Where Are They Now - No Place Inn 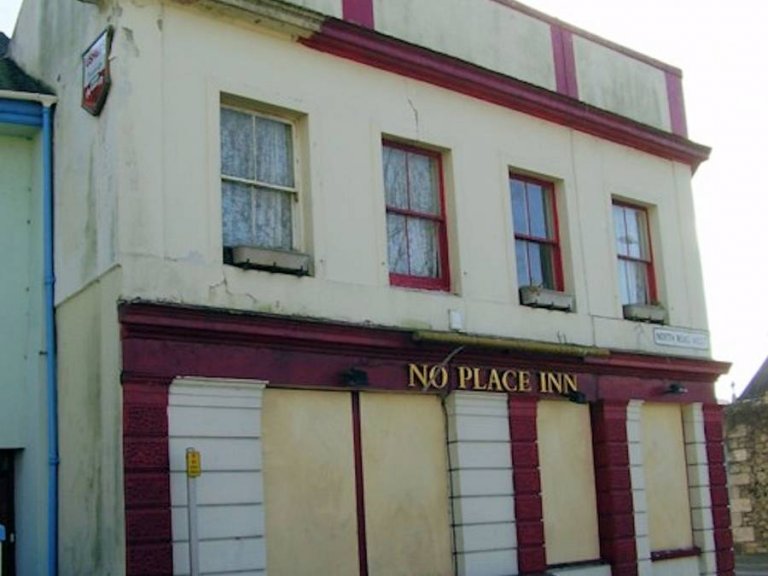 Built in an affluent area of Plymouth in the early 1830’s, there have been a number of different addresses over the years, including Noplace, North Place, Stoke Lane, Stoke Hill and Eldad Hill – so take your pick!

From a CAMRA perspective, I have little recollection of drinking in here, not because of imbibing too much, rather the opposite I think. The pub wasn’t listed in either of the Devon Real Ale guides of the 1990’s, and hasn’t appeared in any CAMRA Good Beer Guides.

No matter, it was a pub from the early part of the 1830’s right through until its’ closure in 2010, a good 180-odd years or so. One family which saw an awful lot of that time was the Dodd family, who owned it from the 1840’s until the 1920’s through various sons and daughters.

However, this may have been different if a certain Mr Brunel had had his way in the 1840’s and built a railway station in Noplace, instead of at Millbay.

We believe the building is now in residential use.