Where Are They Now - Wyndham Inn 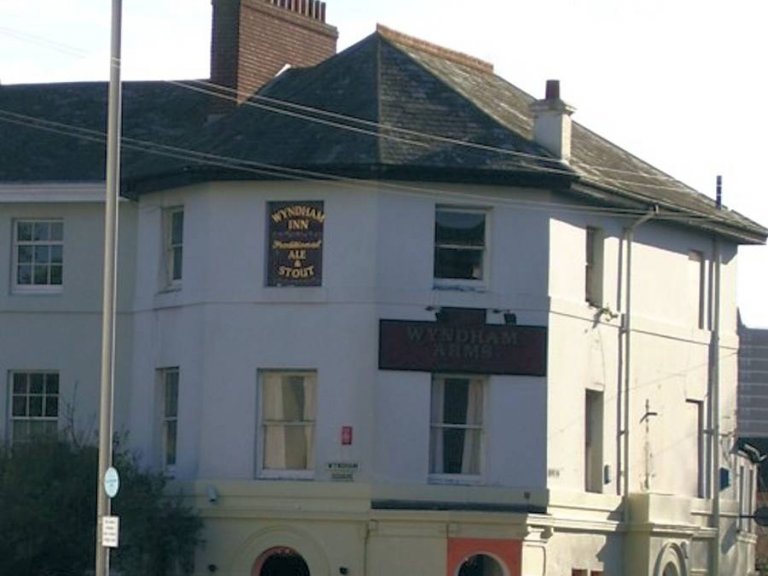 Wyndham Square is located in one of the more impressive early 19th century Plymouth developments which still remain today. The Wyndham Arms clearly fits in with the other buildings.

It could have been a beer house from as early as the 1830’s, following the introduction of the 1830 Beer Act, which gave any ratepayer permission to apply for a license to brew and sell beer on the premises. And all for the princely sum of just £2.00! Oh, how times have changed!

The pub is situated across the road from the old Royal Naval Hospital wall, despite RHN Stonehouse closing its’ doors in the early 1990’s when the Royal Navy moved their medical staff to Derriford.

It was alleged that there was, under one of the great stone slabs in the cellar, a tunnel which ran under the road and the wall and came out somewhere inside the hospital grounds. How true this is, I guess that I’ll never know, as the pub closed around 2010 and is now used for housing.