Where Are They Now - King's Arms, Devonport 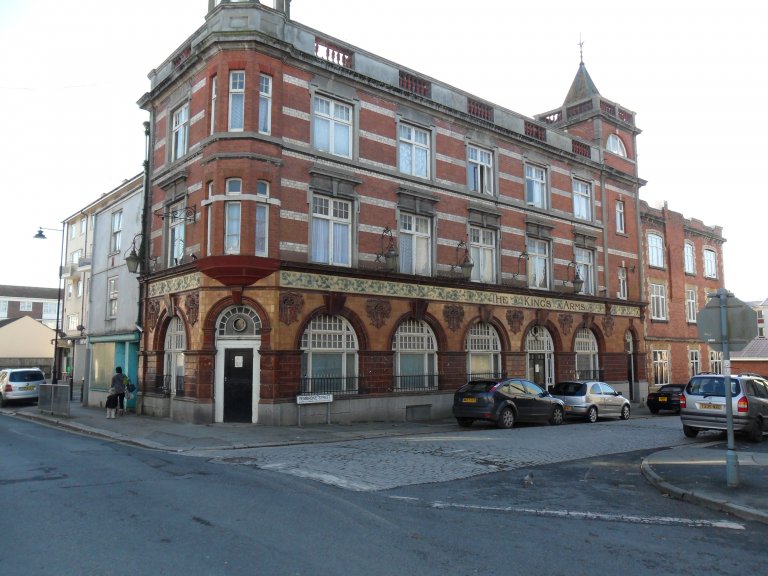 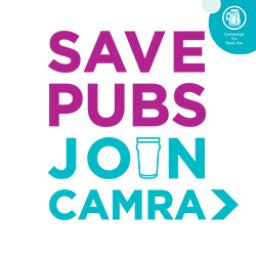 This magnificent former public house stands on the corner of Pembroke and George Streets in Devonport. It was first listed by English Heritage, now Historic England, on 9th November 1998, and was described as late 19th century. However, that doesn’t make sense as Queen Victoria was to remain on the throne until her death of 1901. A local directory of 1830 names the pub and its’ address as 60 Pembroke Street, so it is probably early 19th century. The reigning monarch of 1830 was either George IV (1820 – 1830) or William IV (1830 – 1837). It makes much more sense to me for the pub to have been named in honour of the reigning monarch. And it also stands on the corner of George Street!

Whatever is the case, this striking-looking building ceased trading as a public house around 2004. The mainly red bricked building has many features, such as its’ colour, glazed tiles, arched windows and the turret. There is also a moulded coloured frieze running the whole length of the building and a royal herald between each arched window, apparently the coat of arms of King George III (1760 – 1820). Apparently, this pub had one of the finest examples of gents urinals in the city !!