Where Are They Now - Archer Inn 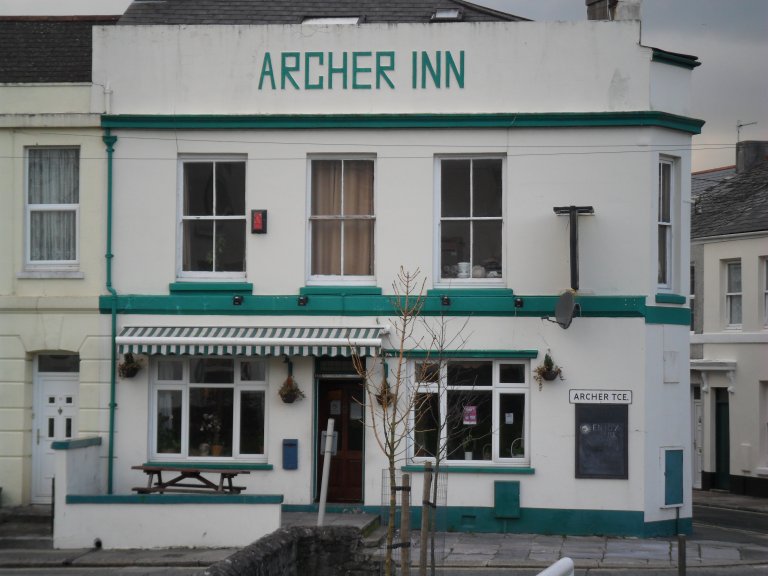 The Archer Inn (and latterly Club) stood on the corner of Essex Street and Archer Terrace, just off North Road West, at the city centre end. It is believed to have been built in the mid 19th century, sometime around 1870, after the completion of Archer Place.

It was a small and unassuming one-roomed establishment and was a beer house until 1960, when it obtained a full publican’s license. In the 130 or so years of trading, licensees would change on a fairly regular basis after about 4 or 5 years or so, with several remaining in excess of 10 years.

From a CAMRA perspective, the pub used to serve an excellent pint of Bass throughout the 1980’s and 1990’s, making it into the CAMRA Good Beer Guide five times between 1985 and 1992. The 1985 edition described it simply as “Friendly city local”, with symbols showing Bass served on gravity, lunchtime meals, outside drinking area and close to the train station.

By 1992, this description had increased to “Pleasantly furbished, small, locals’ pub, over the footbridge from the station”. And the Bass had been changed to a hand pump dispense.

As the area developed, families moved out and the houses were converted into flats. The Archer changed its’ status to club for the remaining 12 years or so, before closing its’ doors for the final time on Friday 24th May 2013.